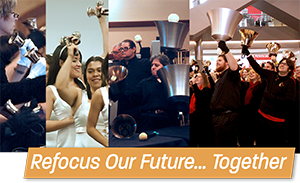 Like many non-profits, the COVID-19 pandemic has placed Handbell Musicians of America in the middle of difficulties, but therein lies an opportunity to

Renew Our Vision
Refresh Our Mission
Refocus Our Future Together

Handbell Musicians of America remains committed to uniting people into a diverse musical community that advances the art of handbell/handchime ringing through education, community, and communication. 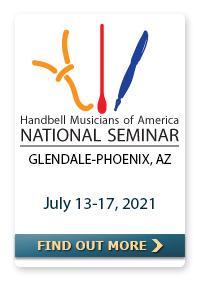 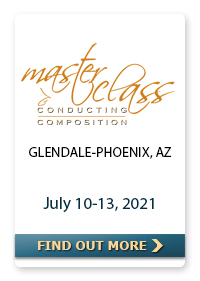 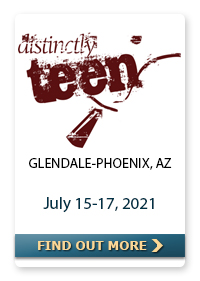 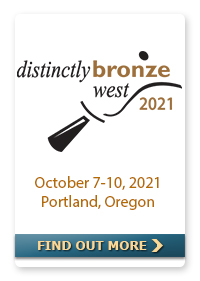 There are many ways you or your company can help sponsor National Seminar and make the event as engaging as possible for the attendees and give your business needed exposure. 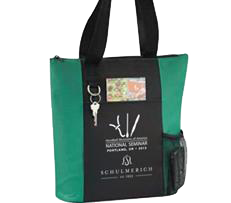 Add your company’s name as a presenting sponsor for the Seminar Concert Stage or receptions at the event or to sponsor the live stream of concerts and virtual classes.  You can also choose to sponsor many other elements as well, such as our souvenir pins, tote bags, and attendee gifts.

As a presenting sponsor, your company will be recognized in all event advertising, online and in print.  In addition, depending on your level of sponsorship, your package could include program ads, recognition on website, banquet tickets, targeted email blasts, and more.

Register early to save $55 off full registration

Registration is now open for National Seminar, Master Classes in Conducting and Composition, and Distinctly Teen in Glendale Arizona.

At National Seminar, you will have the chance to participate in educational and engaging classes; enjoy performances by some of our best choirs, ensembles, and soloists; browse and shop through exhibit booths from handbell publishers, retailers, manufacturers, and more.

The Master Class in Composition will offer up to six composers the opportunity to work one-on-one with Sondra Tucker to hone their skills in composing and arranging. Students will have access to keyboards and ample time to work on compositions. There will also be opportunities for group discussion and collaboration.

Distinctly Teen is designed for individual young ringers (8th–12th grade) who wish to stretch their ringing skills and challenge their musicianship.
Participants will spend 2 ½ days working on intermediate to advanced repertoire and developing skills in handbell technique and general musicianship under the leadership of Barb Walsh. The event schedule will combine dedicated rehearsal and class time for Distinctly Teen with the opportunity to attend classes offered as part of the Handbell Musicians of America National Seminar.

Registration is open and there are still spots open for Distinctly Bronze West, October 7-10, 2021.  With COVID numbers decreasing and vaccinations increasing, we are more confident that we’ll back in Portland, ringing together again under the baton of Beth Judd. Registration. All the event details, including repertoire, lodging, and registration details are available at the link below.

We look forward to the day when we are all together making beautiful music as one once again. Plan now to join us for DB West and be sure to reserve your spot on April 1. 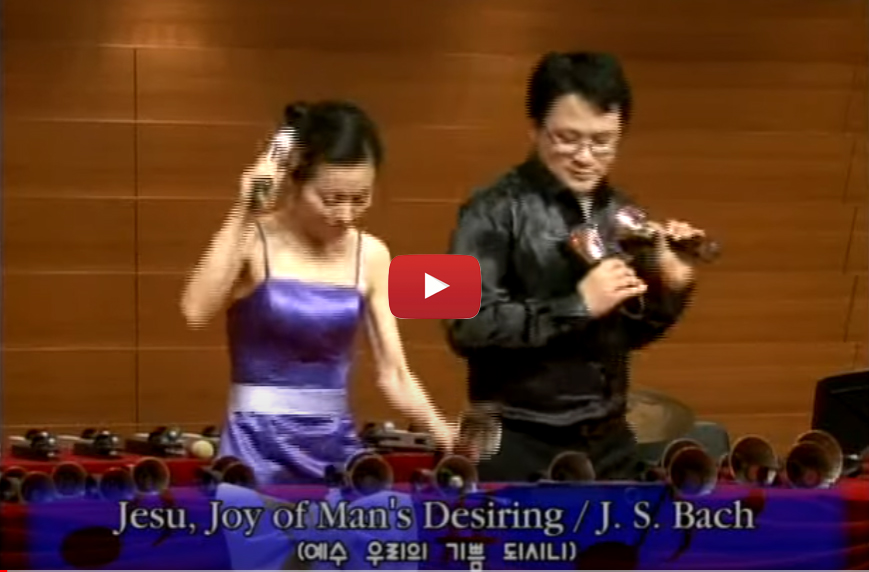 A beautiful setting of the Tallis Canon, Fred Gramann has given us something attainable enough many groups can “step up” to, but also with enough musical depth, it leaves plenty of room for exploring musical expression. Opening with ostinato patterns, featuring whole note swings in the lower bass clef and mallets on suspended bells in the upper trebles, the inner voices retain the canon. The second and third sections maintain the melody with running eighths underneath. The running eighth notes form the transition into the final section which, rung more broadly, contains fuller chords with a few borrowed harmonies. Easily ringable and a crowd pleaser for sure!

View and listen to the score here:

Fred Gramann is a native of Washington State where he began organ studies with Dr. Edward Hansen of Seattle. He earned organ performance degrees from Syracuse University and the University of Michigan, moving to Paris in 1972 for organ study with Marie-Claire Alain and Maurice Duruflé. Since 1976, he has been Director of Music at the American Church in Paris where he is organist and conducts the Adult Choir, the ACP Bronze Ringers, and the Celebration Ringers. Fred also organizes the weekly Sunday evening classical concert series. He is the Honorary Associate Director of the Raleigh Ringers and Embellish Handbell Ensemble. Fred is the director for the Bay View Week of Handbells, Bay View, Michigan, and for Bronzefest and UK Bronze.

TALLIS CANON is one of nine tunes Thomas Tallis contributed to Matthew Parker’s Psalter (around 1561). There it was used as a setting for Psalm 67. In the original tune the melody began in the tenor, followed by the soprano, and featured repeated phrases. Thomas Ravenscroft published the tune, with the repeat phrases omitted, in his Whole Book of Psalmes (1621). The Ravenscroft version is the setting that virtually all modern hymnals use for this text. TALLIS CANON is a round most congregations can easily sing in two parts, especially when women sing the first part and men sing the second. The congregation could also sing the hymn as a four-part round (each entry at four beats). –Psalter Hymnal Handbook, 1988

All praise to You, my God, this night,
For all the blessings of the light.
Keep me, O keep me, King of kings,
Beneath the shelter of Your wings.

Preview and Order the Music