Join Our Next Member Chat

Join us for our next Member Chat – Details Below!

Be sure to also visit our archive of past MemberChats and MemberNotes.

Whether you are an experienced audio engineer, one who is dabbling or someone who just wants to know more about how to specifically record handbell ensembles, this session is for you. An attempt at the impossible which is to cover every aspect in depth will not be made; however, many topics will be addressed with comments and details enough to give you a more practical based knowledge. At the close, Q&A is available to help extend any topic.

Handbells present a challenge to record adequately with a natural sound as compared to other instruments. Some of the variables include the physical layouts that we perform in, the varied sound projection characteristics of the different ranges in the handbell set, the direction of the sound coming off of the handbells (or chimes), and the overall balance or soundscape that we wish to achieve despite the layout of the tables. Equipment and other aspects play a critical role in the success of a recording session. In addition, since very few ensembles get to capture recordings in an actual recording studio, additional in-room or external sound issues can be introduced into a recording. There are steps and strategies to help overcome the less than perfect recording space scenarios. 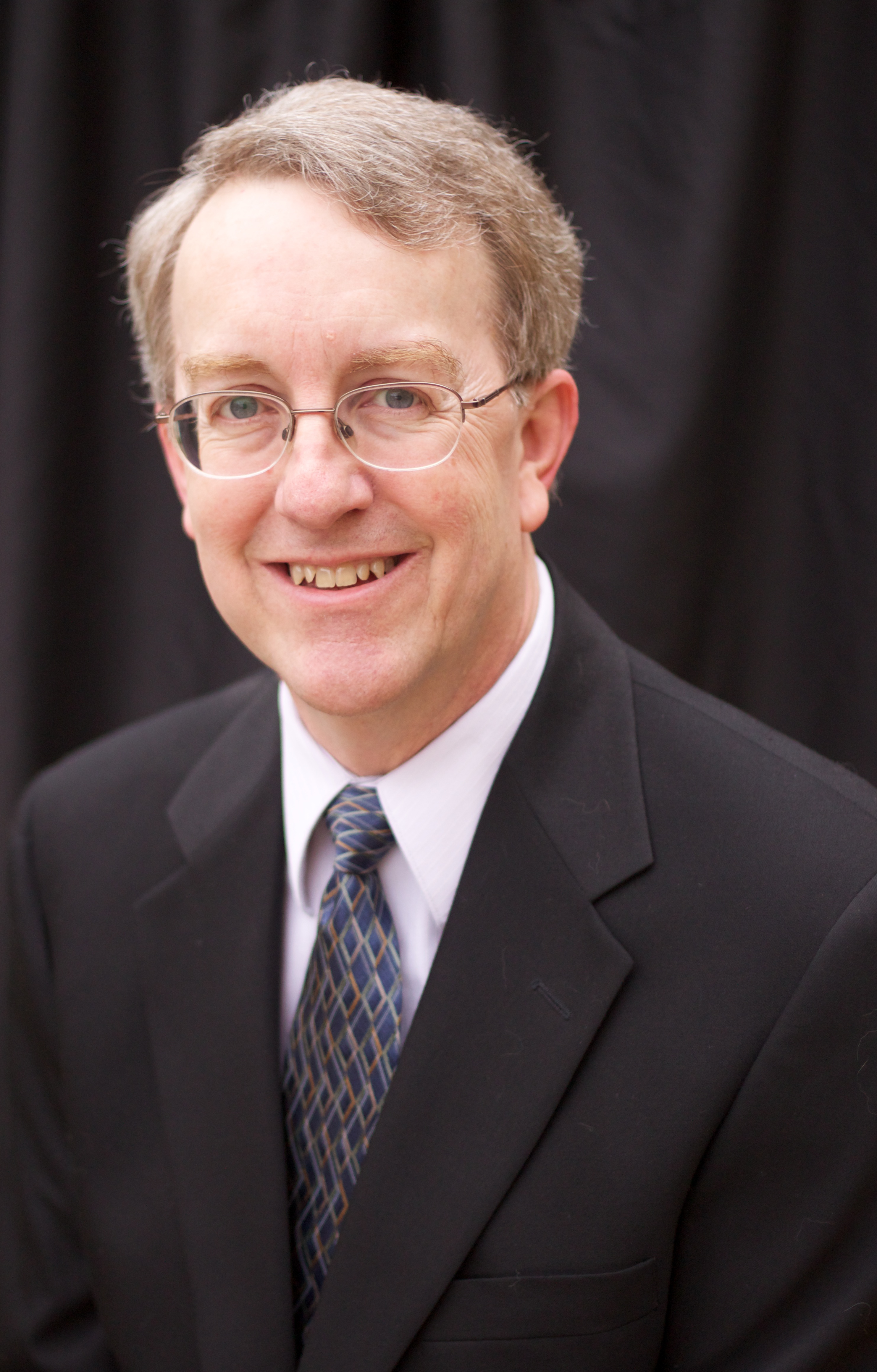 Bob Avant did not start out doing what he is doing with recording and editing of handbells. His first career was as a band director and he was not introduced to handbells until several years after receiving his two degrees in music. Since then, he has led handbell groups at churches, in the community and at Baylor University totaling over 33 years. Along the way, his community group, the Austin Handbell Ensemble began recording new pieces for inclusion on handbell demo CD’s by several publishers. Early in that timeframe, he became interested in the recording and editing process and soon became versed enough to take on this role for the publishers involved including several years for Chorister’s Guild, Jeffer’s Handbell Supply and for the last 16 years, for Alfred Publishing. Skills and techniques have grown through these experiences and much of this is brought into this session.

Registration for the next MemberChat is now open. The first 35 members to sign up will be sent an access code for the broadcast and instructions for logging on. Although the live broadcast is limited to 35 participants, we will maintain a waiting list and all members are welcome to send their questions for Bob to [email protected] with the subject line “Member-Chat Question.” He will answer as many as he can.

REGISTER FOR MEMBERCHAT
Note: You must log in to your member account in order for the event to show as FREE.