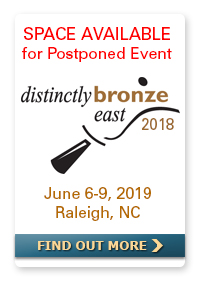 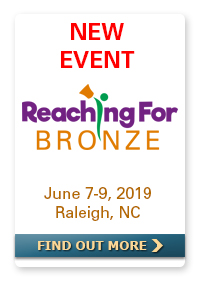 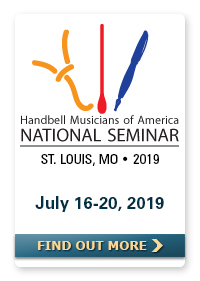 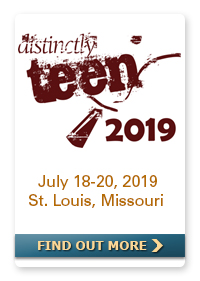 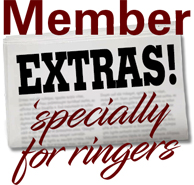 Registration opens tomorrow, February 19, for this year’s National Seminar and Distinctly Teen, July 16-20 in St. Louis, Missouri. Our summer events offer something for ALL handbell musicians. 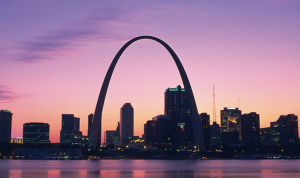 Participate in educational and engaging classes; enjoy performances by some of our best choirs and ensembles; browse and shop through exhibit booths from handbell publishers, retailers, manufacturers and more; meet and network with fellow handbell musicians and develop life-long friendships with those that share your enthusiasm and passion for our art.

Registration is open, and spaces are still available

Following the Hurricane Florence disaster that wreaked havoc on Distinctly Bronze’s home of New Bern, North Carolina, and frequent delays in restoration efforts, we finally have a new temporary home and new dates for the postponed event. 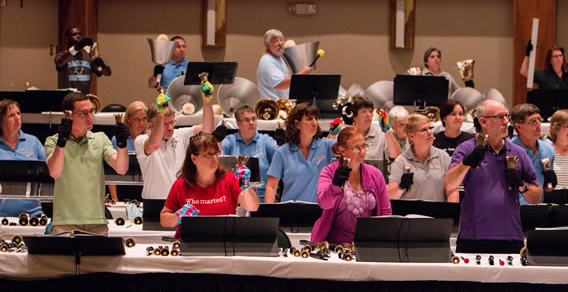 Unfortunately, delays in the restoration of venues in New Bern have caused us to relocate the postponed event to the Hilton Raleigh North Hills in Raleigh, North Carolina, June 6-9, 2019.

Beginning in 2020, DB East will be moved to the late February/early March time frame, while DB West will be scheduled in the fall in order to avoid the highly unpredictable hurricane season. Following are the 2020-21 dates.

Have you wanted to apply for Distinctly Bronze but worry you are not yet at the skill level to be accepted? Then this is the event for you.

Scheduled concurrently (June 7-9) with Distinctly Bronze East, this new event will give participants the opportunity to learn three pieces from the DB East rep list under the direction of master teacher and conductor Michael Joy and perform them with the DB musicians on their final concert. In addition, the Reaching for Bronze choirs will prepare and perform two pieces of their own.

Have you had your school handbell ensemble play at graduation? Here is the Marlboro Memorial Middle School, Morganville, New Jersey, 2013 graduation featuring its handbell ensemble. They are playing Arnold Sherman’s “Fasntasy No. 2 in C Minor.” 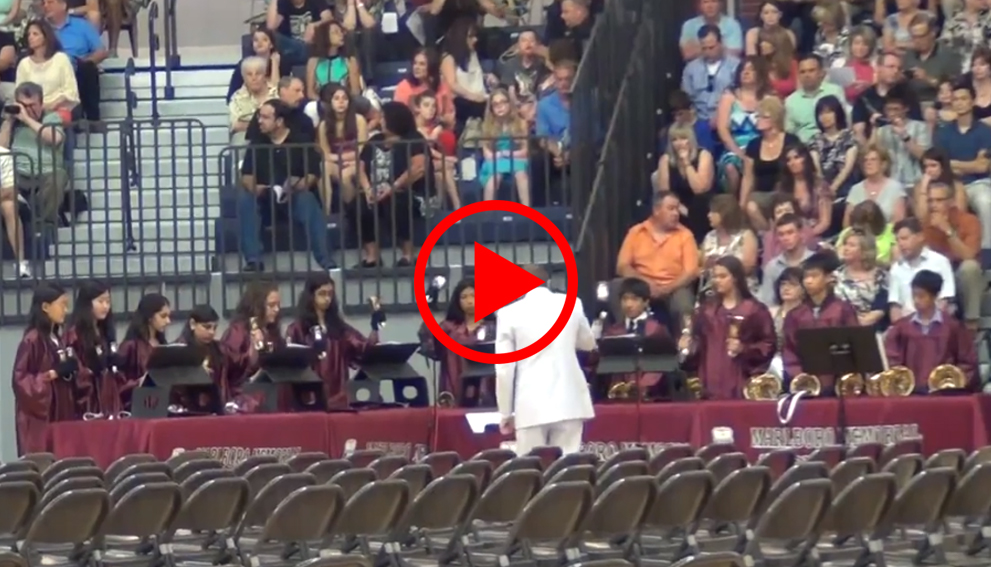 A Journey of a Lifetime

Karen’s words about her piece speak volumes. She says, “I was commissioned to write this piece in honor of Darcy Reich, Area 7 Chair from 2014-2016. As sometimes happens, I was asked to compose something along the lines of three of my earlier pieces, ‘In the Bleak Midwinter’ or ‘Seasons of the Heart’ or ‘Nocturne in A Minor.’ About the same time, I was beginning this commission, there was considerable news coverage of adults and children being turned away as they arrived in US airports. Of course, we have seen news coverage of this happening on both sides of the Atlantic and we know that throughout the ages, people have picked up their possessions and moved into new lands hoping to find a safe haven for themselves and their loved ones. Moses wandered in the wilderness, the prodigal son wandered but came home and Mary and Joseph depended on the hospitality of others.”

“While still keeping with the wishes of Darcy Reich, ‘Sojourner’s Prayer’ was also influenced by those images of modern-day sojourners. I believe you can hear throughout the piece images of walking, sometimes plodding and weariness with glimpses of rest and refreshment. I have yet to hear the piece performed, but I am looking forward to hearing the large, lush chords in the middle section and the quiet ending which depicts a sigh of relief upon arrival.”

Forgive the editorial insertion, but some years ago, this writer was privileged to be in Karen’s Composing Track at a National Seminar. Along with me were several other young composers seeking wisdom about how to compose for handbells. Karen was so encouraging and so kind in her comments about our efforts, when she could have been quite “realistic.” She was an inspiration to us then and she is now as well.

Karen says, “The gift of music is most definitely in my genes as my grandfather was a child organist in Cornwall, England. My mother was an accomplished pianist who later became an organist and my brother is an organist and composer. Beginning piano at the age of 4, I added organ lessons into the mix at age 11. Our home was filled with the sounds of Bach, Chopin, Brahms and Debussy. I was headed to be a concert organist and was invited to attend The Curtis Institute in Philadelphia as a 14 year old, but my parents waived that invitation so I could have a more normal childhood. I received my bachelor’s in music education from Westminster Choir College and then re-auditioned at Curtis for graduate school, earning the Diploma in Organ Performance.”

About her handbell experience, Karen says, “As a teenager I was fortunate to be invited to ring with a youth handbell choir, but it wasn’t until after my college years, when I was called to my first church in Hanover, PA, that handbells came back into my life. My first church had 3 octaves of handbells and I was grateful to at least have had ringing experience as I put on my conductor’s hat. I immediately began attending festivals (I believe my first was at Bloomsburg, Pennsylvania, with Don Allured.) One day in the early 80s, I took a leap of faith and tried to compose my own piece. It took about 2 hours and that piece, “Danza,” became my first published piece. The rest, as they say, is history.” 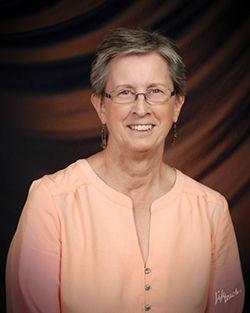 If you don’t know Karen Lakey Buckwalter, she says,”I served three churches in Hanover, my last twelve at St. Matthew Lutheran where I was privileged to play a 238 rank Austin organ, the 7th largest organ in the world. It was during those years I went back to the classroom at Gettysburg Seminary to become a Deacon in the ELCA thus adding a “preaching” hat to my collection. I have been blessed with many opportunities in my life, but my greatest gift was to work with handbell choirs, each ringer a treasured friend. Now, in my Florida retirement, I continue to “sub” for various churches on organ and piano. I continue to conduct and teach at handbell workshops and festivals and I compose several days each week. In my “spare” time, I play a little golf and practice on my 38 string carbon fiber lever harp. Life is good!”

Until next month,
Happy Ringing!